Just added to your cart

Halloween rolls around once a year, and as gays we have taken an oath to celebrate the heck out of it NO MATTER WHAT. We've compiled a list of the Best  2020 Halloween Costumes Ideas for Lesbians!

Lesbihonest, you were probably going to stay home and cosplay with your GF and the cat whether or not there was an isolating pandemic going on.

So whether you're going for a Halloween Haunt in the park, getting a socially distant Pumpkin Spiced Latte beveragino with the gal pals, or Trick-Or-Treating around the house with your totally platonic "straight" roommate, we've got a few totally GAY Halloween costume ideas for you. No terfs allowed - and that's no J.K.

Stick it to J.K. Rowling and take back the magic. Bonus points for homemade costumes that don't kick back any money to Terf McGee.

Move over Rachel Weisz... NO WAIT COME BACK <3

Because according to Hollywood lately, nothing screams LESBIAN louder than a 1800s period piece. Like I'm not mad, but can we get some blockbusters filled with longing looks between some modern day queers too???

Costume tip: use old newspapers to add a ton of ruffles and pouffs to your outfit. Once November 1st rolls around, you can therapeutically burn the 2020 news cycled embellishments to say goodbye; just like I did with my savings, hopes and dreams this year.

A long long time ago in a Supreme Court far far away... Too soon? It's never too soon to pay homage to feminist icon, Ruth Bader Ginsburg (and the dramatic intergalactic leader who risked it all for love). RBG would tell us to go for it.

5. Literally anyone from Tiger King

Cat ladies, printed button down shirts, drama with the exes 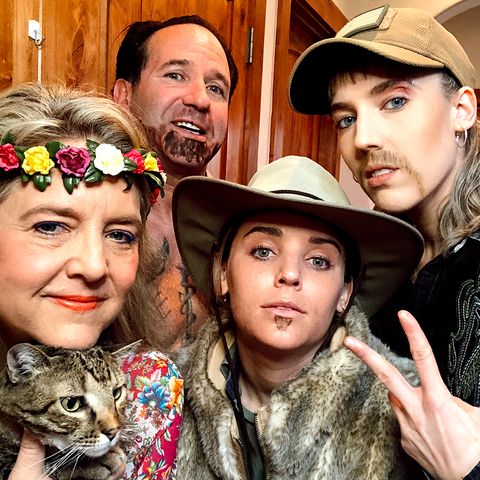 Show your love for big cats (or little pussies) by dressing up as one of the memorable characters (I still don't believe this was real) from the show.

Whether you're Presidential Nominee / Jailbird Joe Exotic, Animal Rights Advocate / Murder Suspect Carole Baskin, or one of the misunderstood Tigers, we trust that you will do your sworn duty to gay up whatever socially distant Halloween Zoom Party you attempt to attend. The spookiest thing this Halloween will be the creepy echos of poor internet connection reaching out into the beyond. 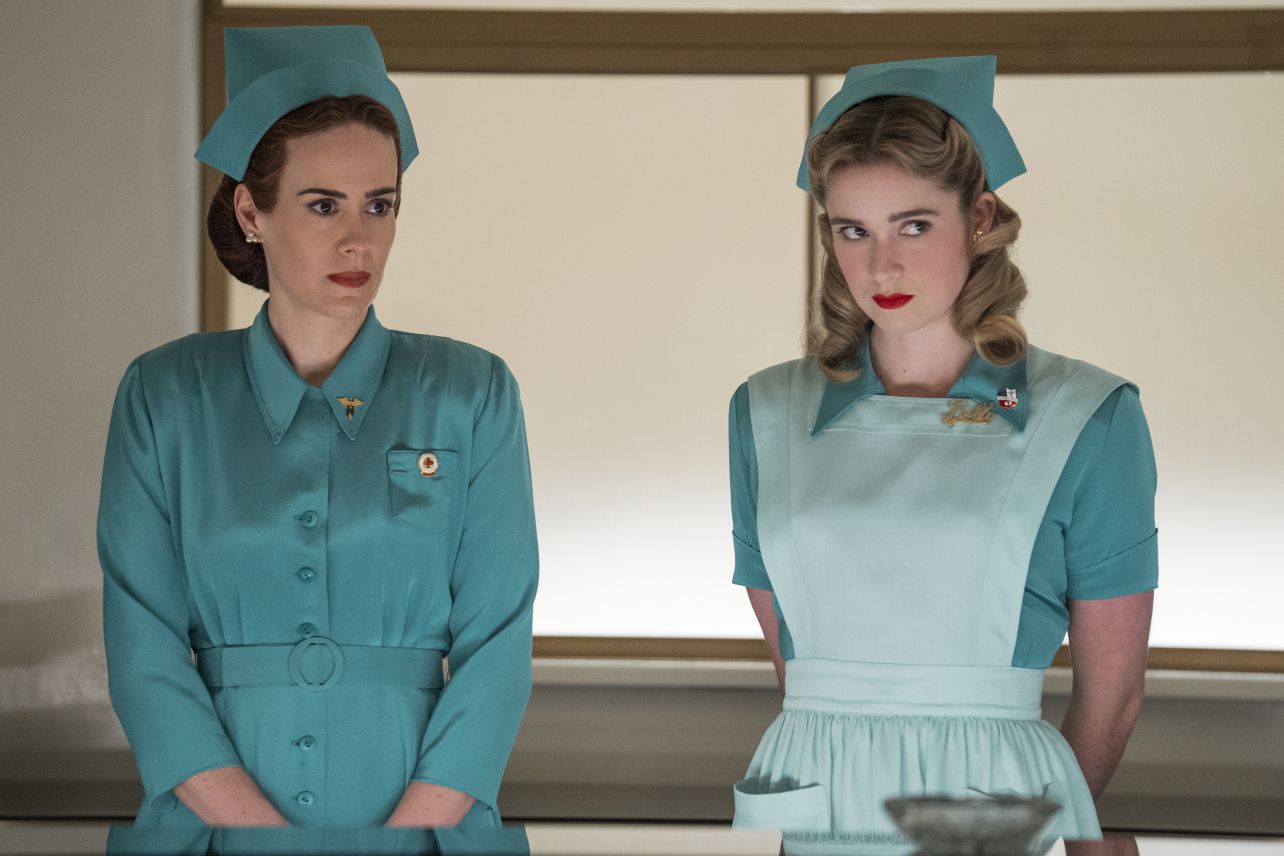 Pull on your comfiest crocs, grab the lysol, and don those patterned button up scrubs that you got from the mens section of the thrift store. I know y'all got that one friend who was weirdly good at origami - ask them to make you this hat.

For the queer who's got the junk in the trunk I know U'Hauls probably won't scare you... BUT THEY PROBABLY SHOULD! Just like the Trojan Horse, your future ex arrives in her U-HAUL and is seen as a welcome gift; but once she's all moved in she goes straight for the achilles heel and BAM you're history!

I'm fine by the way thank you so much for your concern.